Meet the Veterinarians & Team of Paleface Veterinary Clinic in Spicewood! We’re pleased to provide exceptional vet care for your pets! 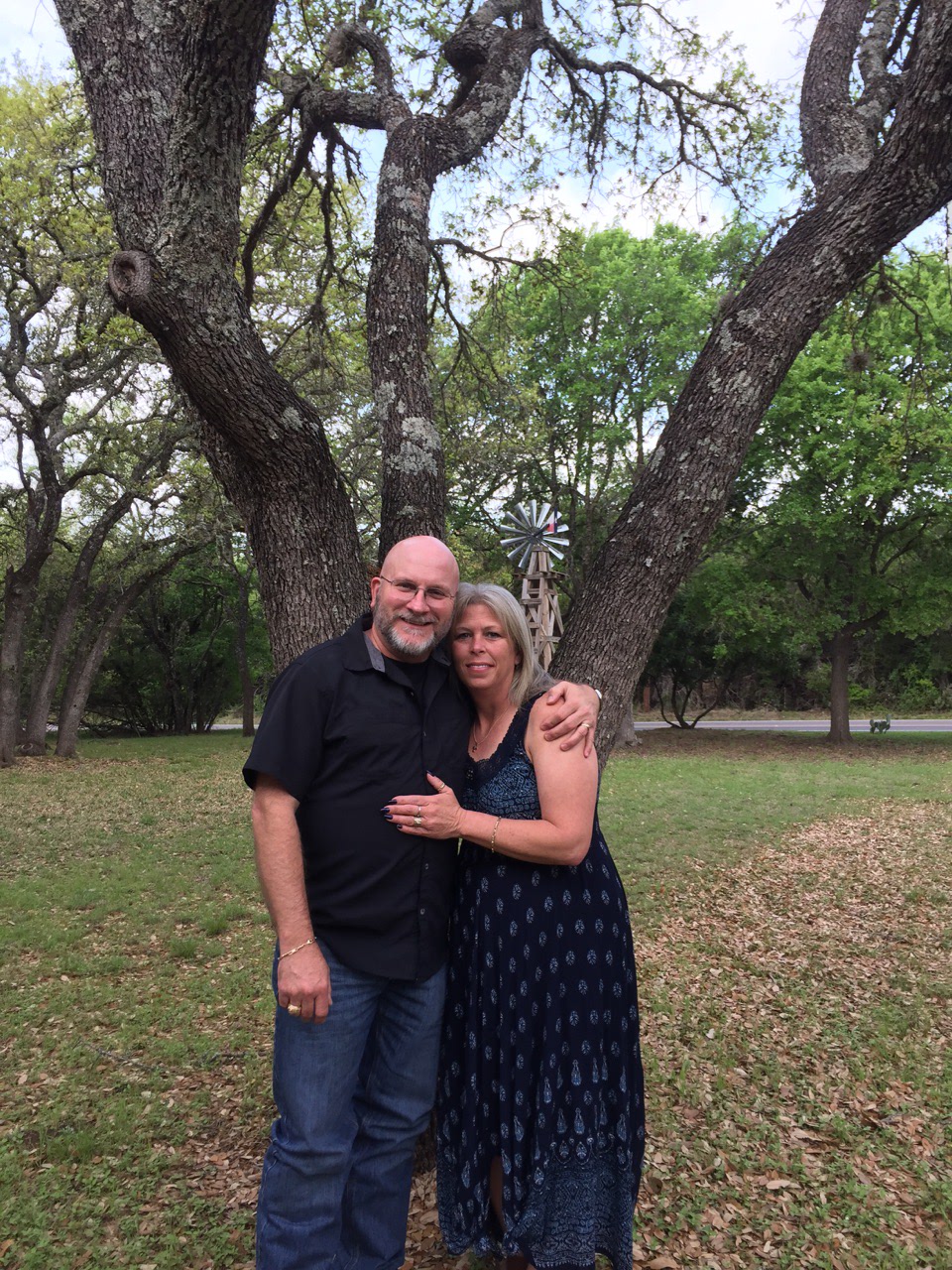 Dr. Matt was born in Austin, TX. He is a lifelong resident of Spicewood, TX as well as being a 5th generation Texan. His family settled in the hill country before Texas was a republic and some of his family has been credited with helping to sign the first peace treaty with the local Native Americans.

Dr. Matt’s passion for animals started at an early age. He grew up in a small farming and ranching environment. “It was truly like Noah’s Ark as a kid growing up. There were cows, pigs, chickens, dogs, cats, horses, goats, sheep, donkeys, along with pet raccoons and orphaned deer all over our place. There was always something sick or injured that needed our help”.

Dr. Matt and family opened the doors to Paleface Veterinary Clinic in September of 2003. “I wanted to come back home and I felt like Spicewood needed a veterinary clinic. We built it with our faith in God”.

Dr. Matt has been married to his wife Keren for 25 years and they have 2 grown children Colten and Mattilyn. They also have 2 granddogs “Delilah” and “Apache” and a cat named “Tamale” (named by his nephews). Dr. Matt enjoys spending his free time being outdoors, cooking BBQ, family gatherings and attending Collegiate Athletic events. He is an active member in his Church and Emmaus Community. 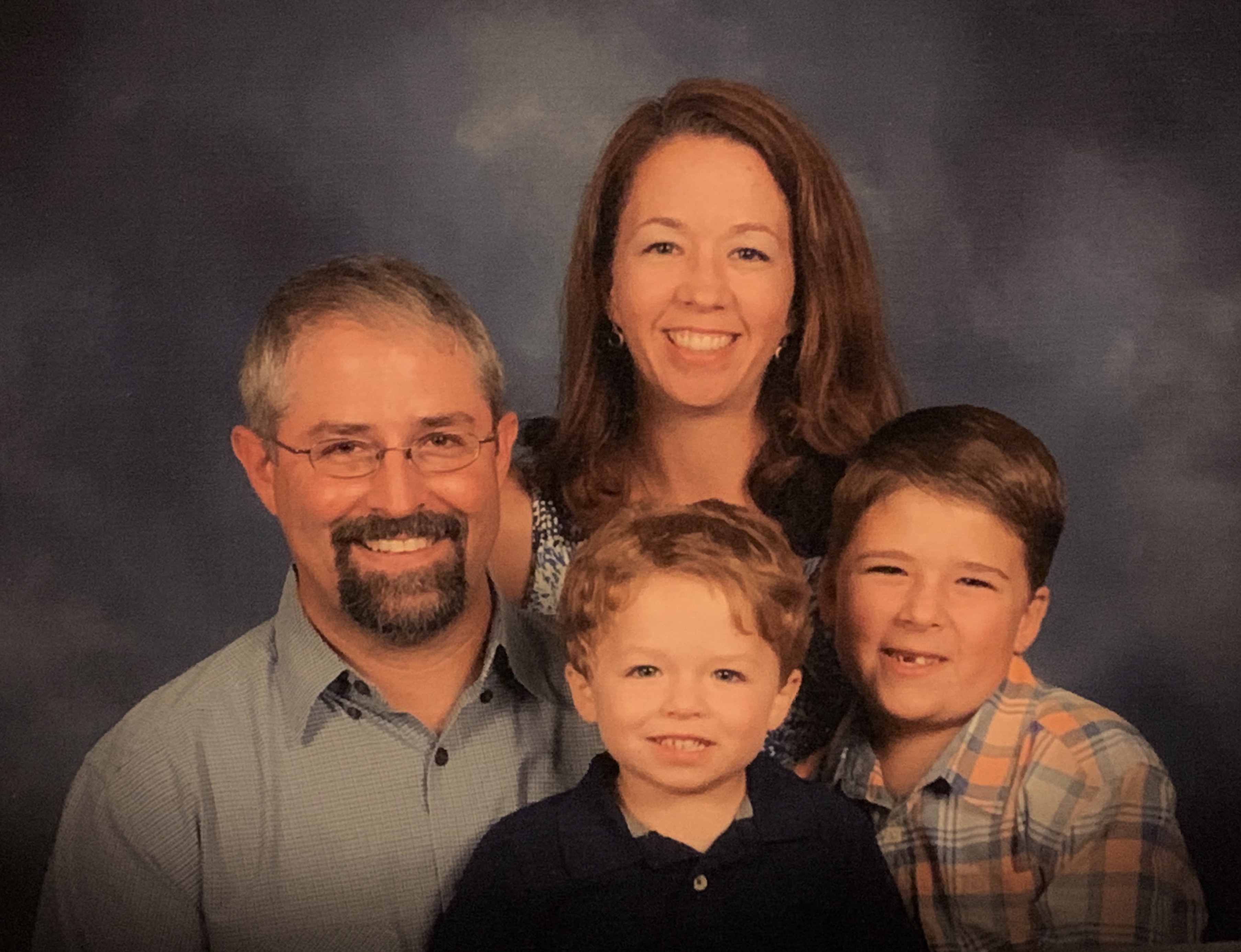 Dr. Kaspar was born and raised in the Texas Hill Country. He grew up in Sunrise Beach on Lake LBJ and was active in 4-H through shooting sports and livestock shows. He knew from a very young age he wanted to be a veterinarian and an Aggie.
Dr. Kaspar completed his undergraduate degree at Texas A&M in 2002 and earned his DVM in 2007. After spending a year in Laramie, Wyoming, he came back to Marble Falls where he practiced for 10 years before joining Paleface. He enjoys general practice and especially soft tissue surgery.
Dr. Kaspar has been married to his wife, Dalena for 16 years and has two young boys, Samuel and Evan. He still enjoys shooting and supporting Samuel as he is starting his 4-H shooting sports and stock shows, with Evan already wanting to join in.
Dr. Kaspar is also active in the Marble Falls Methodist Church, a member of TVMA and AVMA.
“I am excited about practicing with Dr. Schuessler and being a part of the Paleface Veterinary team. I look forward to getting to know you and your pets.” 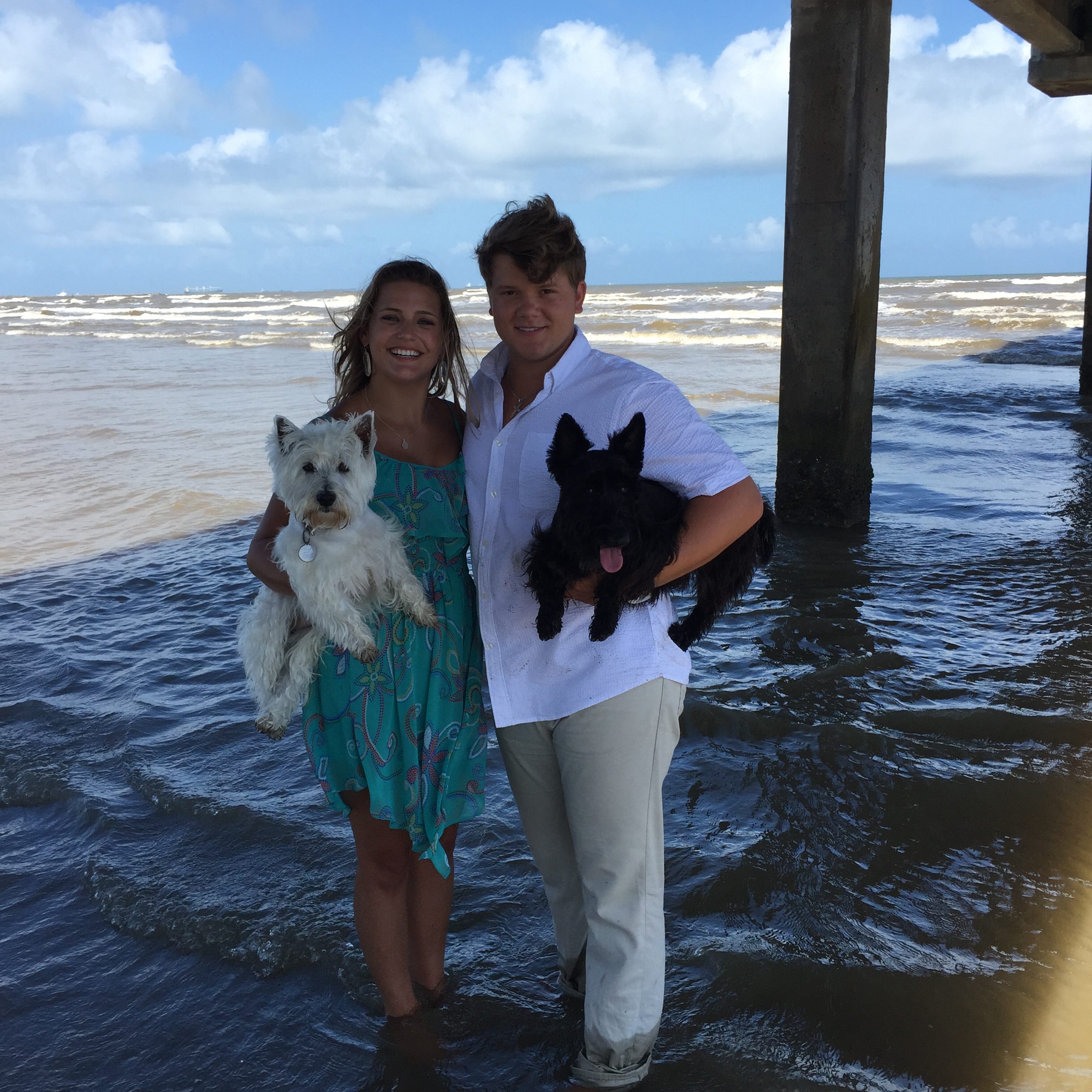 Dr. Tabitha Hohertz grew up in Briarcliff, Texas. From a very young age, she has had a passion and love for animals. She grew up riding horses and showing animals through Lake Travis FFA. Dr. Hohertz started working for Paleface Veterinary Clinic as a veterinary technician after graduating from high school. Working at Paleface confirmed her passion for animals and her goal of becoming a veterinarian. She attended Texas A&M University where she received a bachelor’s degree in Animal Science, a master’s in biomedical science, and her doctorate in Veterinary Medicine.

Throughout the years of working in the veterinary field, she quickly learned that while she loves working with animals, her favorite part is building relationships with owners and their four-legged family members. Her goals are to continue learning and expanding her clinical skills, practice high-quality medicine, and develop meaningful relationships with her clients.

Dr. Hohertz has been with her husband, Josh, for 11 years and married for 3. They have two fur children, Molly a 10-year-old Westie and Oliver a 9-year-old Scottie. They enjoy boating on Lake Travis, going to the beach, and spending time with family and friends.

“I’m thrilled to be back working at Paleface. I look forward to meeting new patients and the clients that love them and reconnecting with old ones.” -Tabitha Hohertz, D.V.M.